Thanks to: Meg van der Kruik 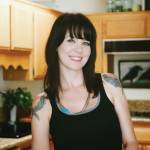 If you’re looking for a remix to the timeless stuffed pepper, then you’ve come to the right place. Meg from This Mess is Ours brings a Mexican spin with a Pinto Bean and Pepper Jack Poblano Pepper, which uses some of Massel’s best ingredients! With a medley of spices and garnishes at her disposal, Meg hits a home run with this creative dish. Give it a try!

In a blender or food processor fitted with the S-blade, combine the crushed tomatoes, onion, jalapeño, garlic, Mexican oregano, Massel Ultracube broth and Massel Stock Powder. Cover and blend until smooth. Pour the sauce into a large cast iron skillet.

Place the Massel 7’s Stock Cubes in a bowl and pour the hot water over it. Stir to dissolve completely.

In a large mixing bowl, combine the pinto beans, 1 cup of cheese, Massel Vegetable broth, cornmeal, onion, cilantro stems, coriander, cumin, and pepper. The mixture will seem wet, but it will firm up while baking.

Place the poblano halves on top of the sauce in the skillet. Use a spoon to stuff the bean filling into each poblano half and pile the filling high.

Top with desired garnishes to serve.

Massel products used in this recipe: 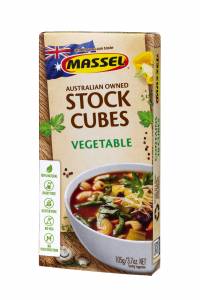 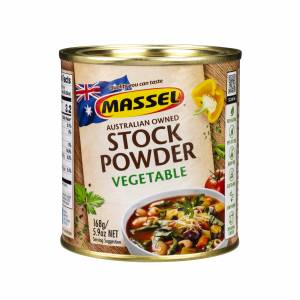 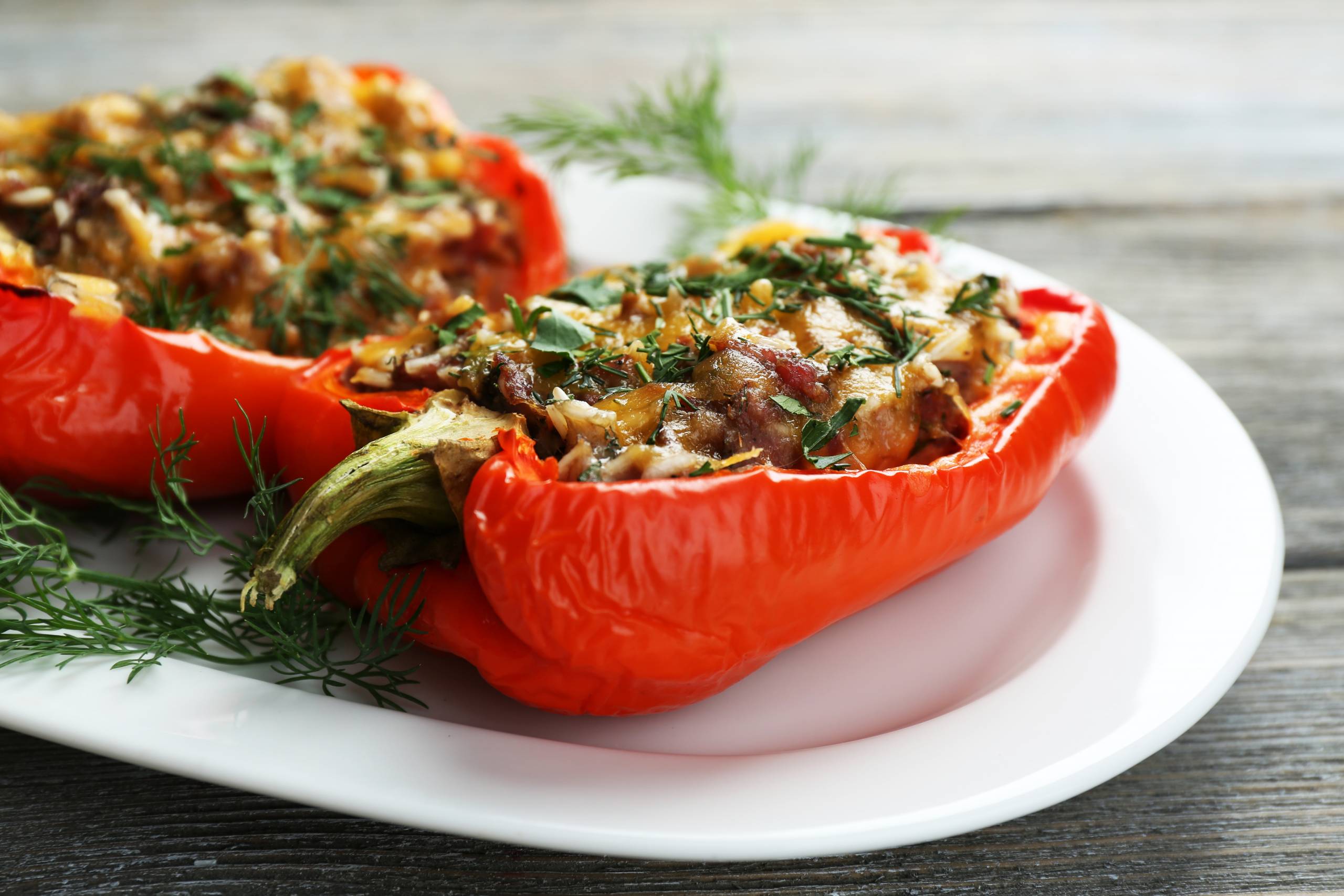 Salt and Sodium: What is the Difference?

Why Family Dinner is Important