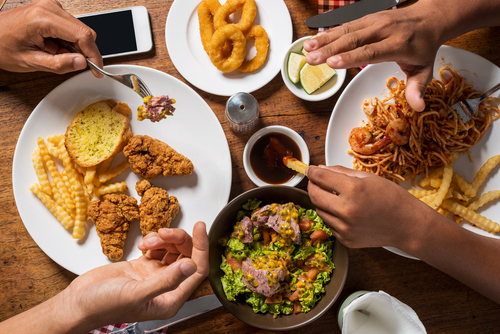 Avoid the Traps: Tricky Foods That Could Contain Gluten

Living with a gluten-free diet can be challenging at times, whether you have celiac disease, an autoimmune disorder, or even by personal choice. But, as the months and years pass, one thing that does become effortless is avoiding the well-known foods that could upset your diet. Wheat-based cereals (we’re looking at you, Wheaties and Frosted Mini-Wheats), the classic morning croissant, and most beers generate a near-automatic “no” as one’s go-to list of glutenless dishes cycles through the mind.

But, it might be time to start thinking a little broader. As celiac disease becomes more well known and its related research continues to deepen, there are some unexpected foods in that grocery aisle that could be rich with the gluten protein composite. 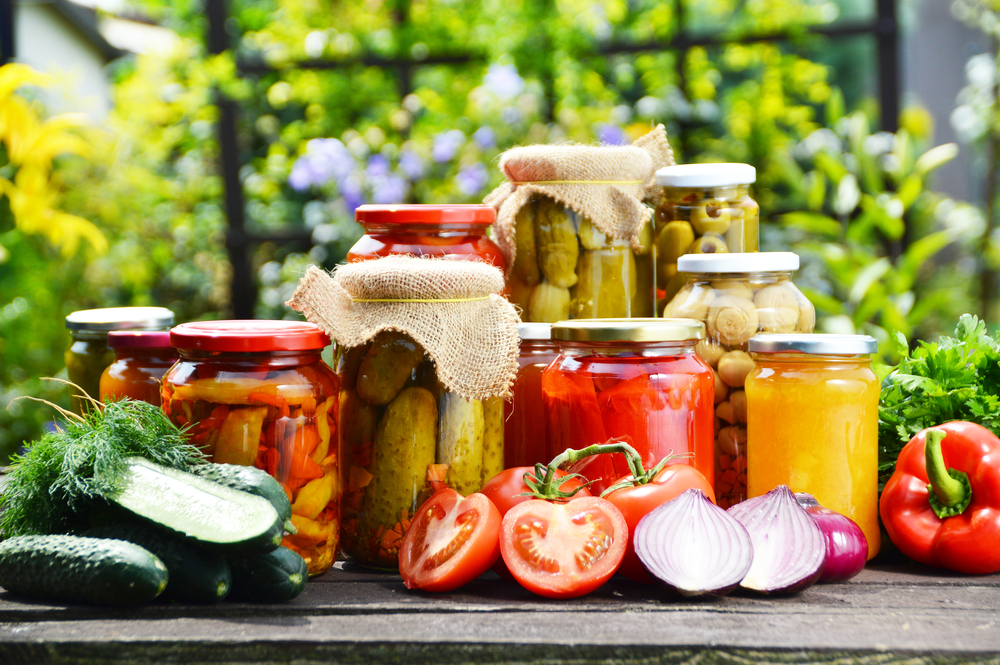 1.) Pickles
Expert food label readers, dial in: If a jar of store-bought pickles is made with malt vinegar (as opposed to something like red wine or apple cider vinegar), then it contains barley. Barley is a no-go, so be sure to quickly look up the vinegar type before that card swipe. 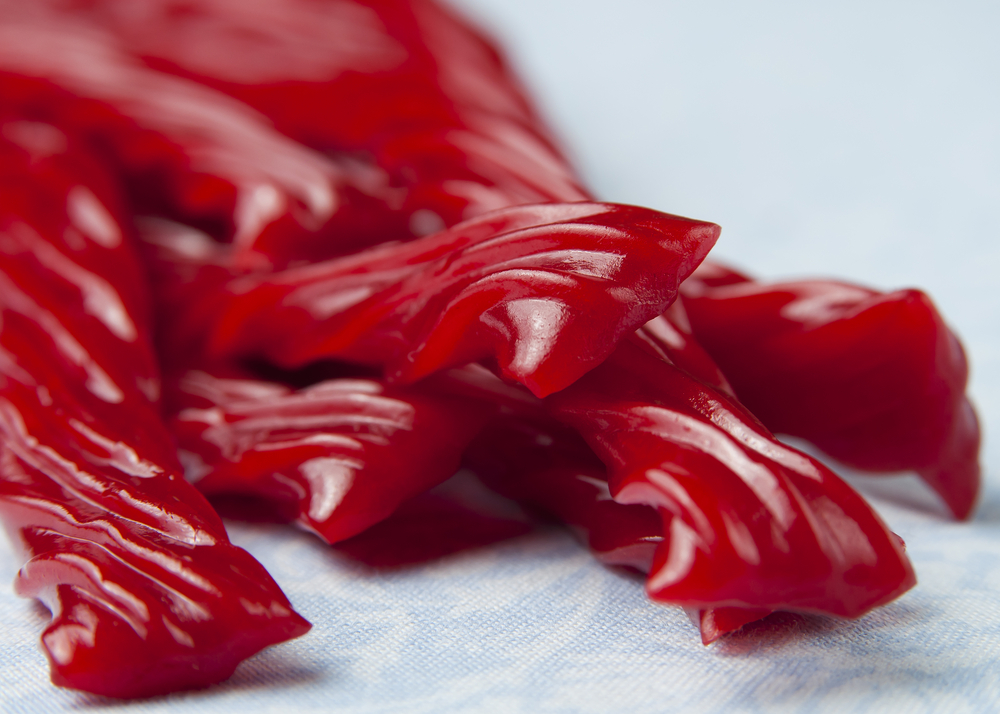 2) Licorice
For less natural junk-type foods, people are already pretty conscious in what goes into such treats as candy. But, one might be surprised to find that wheat flour (definite gluten culprit) is what helps give licorice its tough consistency. Skittles, on the other hand… 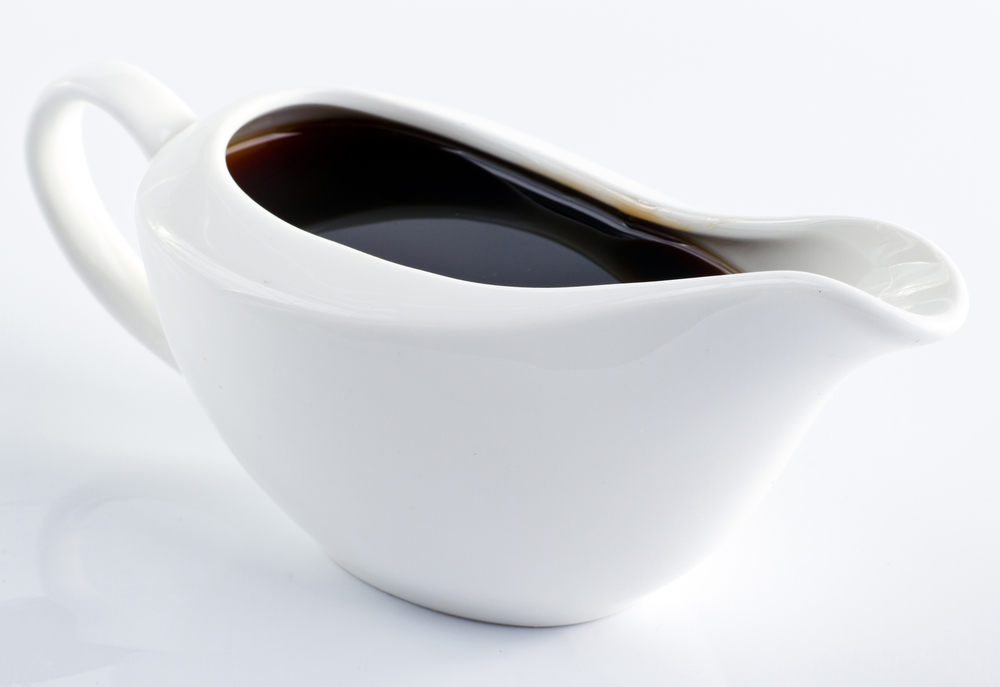 Typically we wouldn’t think to bring this up, but bloody mary season is quickly approaching (some would say it’s already here). Worcestershire sauce–which is also good when used with such foods as stews, burgers and even mac n’ cheese–contains gluten unless it explicitly says “gluten-free” on the front label. Otherwise, this Welsh flavoring is a pass. 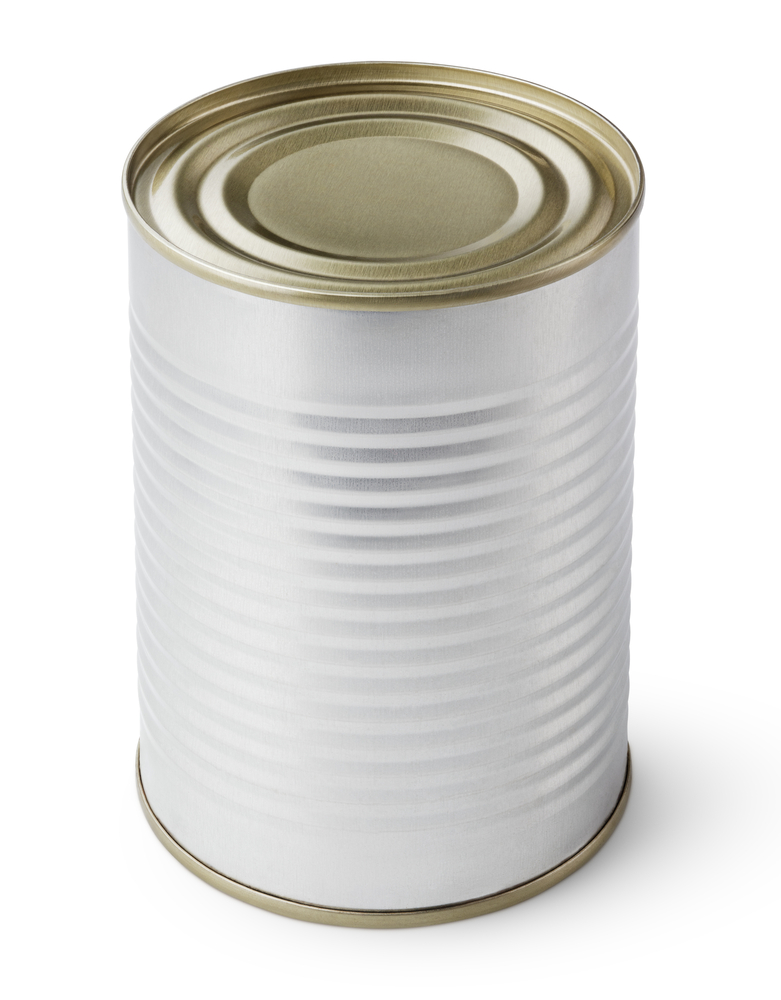 4) Canned Soup
Soup is normally a trusty appetizer or lunch entrée, but nearly all canned soups use wheat flour as a broth thickener. But, if you make it from scratch using Massel bouillon and your other favorite all natural ingredients, you can circumvent that pesky flour entirely.

With more gluten-free options becoming readily available as the years pass, gluten-free labeling will become much more common, but until then, it’s best to know the basic gluten-laden bases. Knowledge is power, after all!

To learn more about sources of gluten, visit the Celiac Disease Foundation website.

An Un-pho-gettable Dish Please excuse and pho-get the terrible pun, but we can’t hide our excitement for our Massel Vegetable Pho Broth. Pho is a stupendous culin...MORE